7. --Are you supposed to take off our shoes before we enter?

A. Frighten  B. Frightening  C. Frightened  D. To frighten 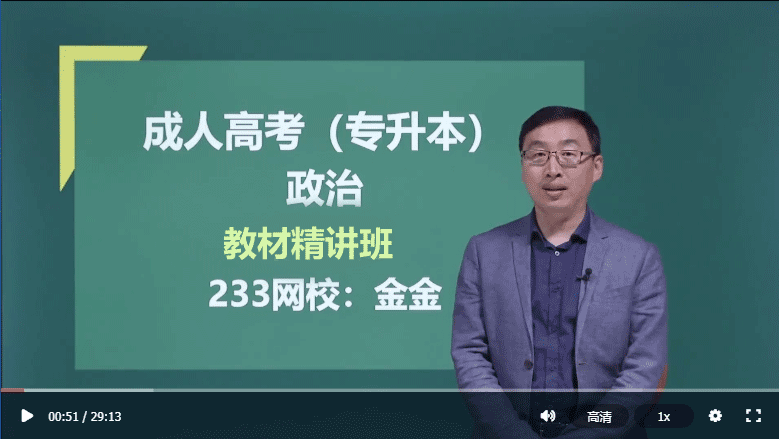